Posted on November 22, 2012 by RyanThomasWoods 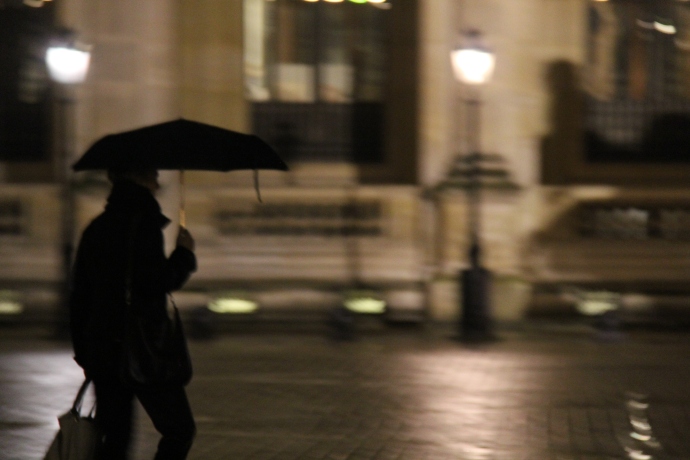 Well… This was a spontaneous trip! My best friend Joey from Canada (who flew me to England in September for school) decided to come visit me on during his holidays off work. We decided that we wanted to go somewhere spontaneous and where we’ve never been before in Europe. We downloaded a map of Europe on my iPhone, closed my eyes and my figure landed on… Well… you guessed it… Paris!

We booked a flight to Paris two nights before departure on the Tuesday and our return to Scotland for Saturday. 1) That means we have 4 days and 4 nights in Paris! 2) Joey also wanted to see Scotland before he left back to Canada, hence the return in Scotland. 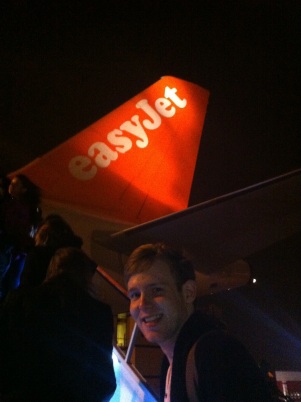 We left Leeds after my French class (I know right?) around noon and got a bus to the Liverpool where we would be catching our plane at the John Lennon Airport. Our flight left at 5:45pm England time and landed in Paris 8:15pm France time! This is taking into account that there was a 1 hour time difference . We flew with Easyjet and it was just as cheap and decent as Ryanair. I was content and didn’t have as many advertisements.

We arrived at Charles de Gaulle which was the Paris airport (among many) and we had to take the metro from the airport to the center of Paris where we would be staying. We got to our accommodations around 10:30pm and were welcomed with a friendly smile and kind greetings from a lovely Parisian couple who let us rent their living room for us to stay for a cheap price! 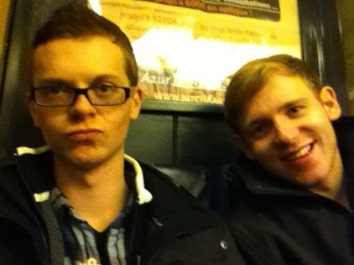 Those who rather save money and stay with locals, as opposed to expensive hotels or somewhat more expensive hostels, check out Airbnb! Great website for saving money on accommodations and getting tips and advice about the city and attractions from local people.

We talked for an hour or so, and the couple told us of all the interesting (as well as touristy) places to go in Paris and even provided a map of how to get to all the places. They were absolutely lovely.

There wasn’t much of a language barrier, and we learned some more French and I’m sure they learned some more English as well! They even said we were there first English-speaking guests, so We were quite honored to be there guest for the 4 nights!

Joey and I unpacked, showered and decided that the next day we would somewhat wing it (since it was a spontaneous trip) and walk around Paris and (hopefully!) come across as many attractions and touristy sites as possible! Then, we slept in our bed, in an old Parisian flat, which had old large keys like from the movie Hugo, and fell asleep to the natural sounds of Paris.

Check out my youtube channel for my Paris videos! http://www.youtube.com/user/BorderlineForFools
Check out my other Paris blogs here: https://cometraveltheworldwithme.wordpress.com/